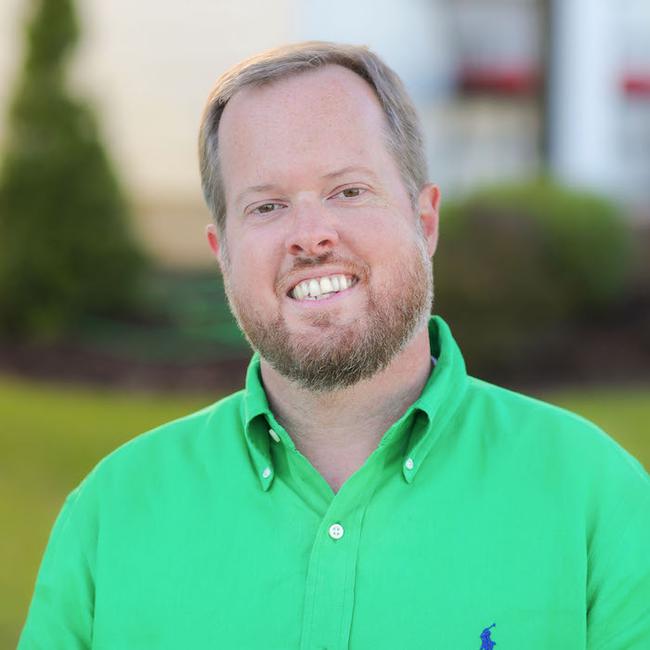 I wasn’t born in the Triangle, but having moved to Cary in the first grade, I’ve been here long enough to claim the Triangle as my home turf.  Like so many who moved to our area in the 90s -- IBM brought me here.  I spent my earliest years in South Florida, and I’m eternally grateful that when IBM gave my Dad the choice between Raleigh and Rochester, he picked Raleigh.  After graduating from Apex High School in 2002, I moved to Greenville, NC to study Communications at ECU (Go Pirates!), but I’ve been in the Triangle ever since.  Over the years I’ve lived in Cary, Apex, ITB, North Raleigh, and now live right on the Fuquay-Varina/Holly Springs line.

Unlike most in the Real Estate industry -- real estate is my first (and only) career.  I started out just out of college running errands, installing signs, etc for a big broker in town.  I quickly learned this was a space I wanted to be in, and became licensed.  I spent years working on a couple big teams, learning as much as I could along the way from seasoned professionals.  In 2014 I went out on my own, and in just over a year my wife, Amanda, left her career in the nonprofit sector and joined me.  Some combination of hard work and luck sent us more business than we could handle in 2015, and after our first daughter was born, it became evident that it was time to explore building a team.  Since 2014 we’ve gone from a single agent to the team we are today -- a group of agents who I’m proud to have represent Sold By Starkey.

At the encouragement of a former team leader of mine, I became involved at the local and state Realtor associations.  I’ve served on both the Raleigh Regional Association of Realtors (RRAR) and NC Realtors Association Board of Directors.  Additionally, after completing the RRAR Triangle Leadership Academy in 2014, I was asked to serve as the Dean for the class of 2016.  I serve because I feel a responsibility to the industry, and my involvement at the leadership level has proved to be beneficial to our team and our clients.

I’m a super proud dad to two little girls who have stolen my heart and grayed my hair.  I’m no longer just an expert on Triangle Real Estate -- I can also school you on Barbies, Disney Princesses, and what’s happening in Daniel Tiger’s Neighborhood.  The days are long but more rewarding than anything else I’ve ever done.

When I’m not Realtor-ing or parenting, Amanda and I like to see as much live music as possible…. big Phish & Widespread Panic fan here.  I cheer on the Washington Football Team on the weekends - a heartbreaking hobby.  We love to travel and get out of town anytime schedules allow.  We’re always down to explore a new town, but our favorites are Key West, NYC, and the NC coast and mountains.  Favorite food is a toss up between good brisket and spaghetti.

I love the Triangle and raising my family here.  I love the real estate industry, and serving it as a leader.  I love being a part of my clients saying hello or goodbye to the backdrop to their memories.  I expect trust from those who choose to hire me, and my number one priority throughout the relationship is to keep that trust.  I’ve learned if I lead with that priority, the rest falls into place.